With a population 172,650 the Far South Coast of NSW is a region covering 14,230sqkm of coastal land from Berry in the north to the NSW / Victoria border in the south. It is made up of three local government areas – Shoalhaven City, Eurobodalla Shire and Bega Valley Shire. The region is renowned for its natural beauty with nearly 400 km of coastline, numerous marine parks, thirty one national park areas and extensive areas of state parks. 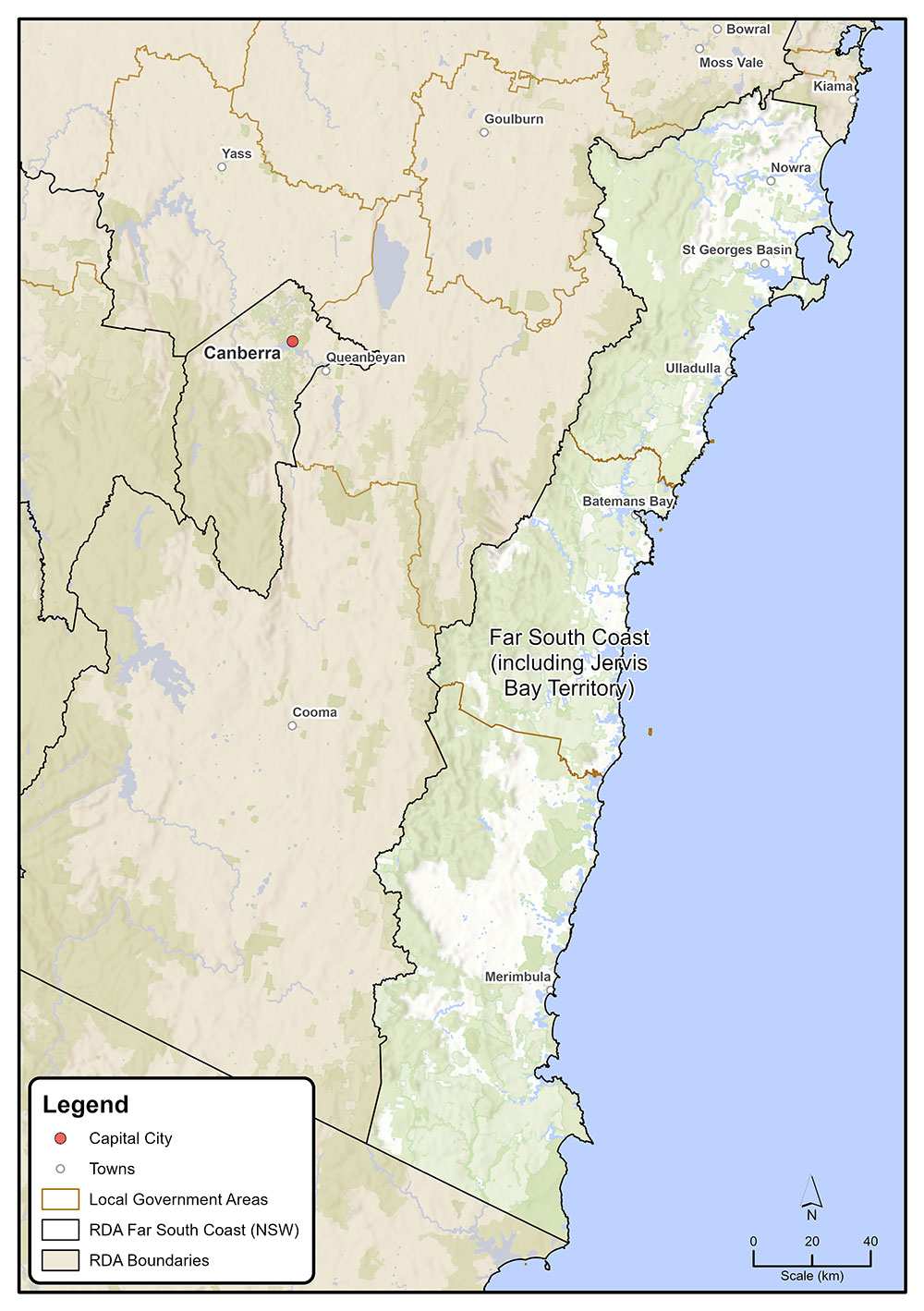 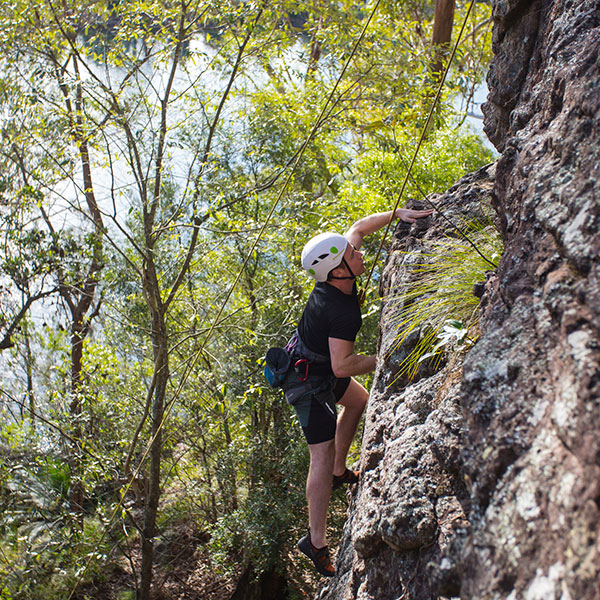 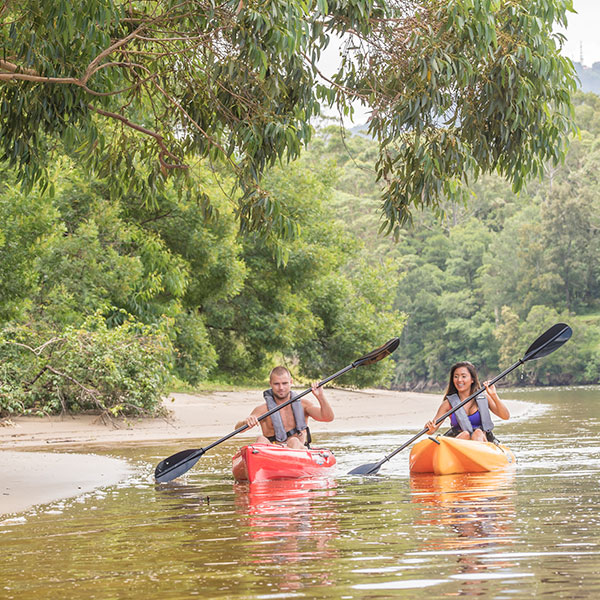 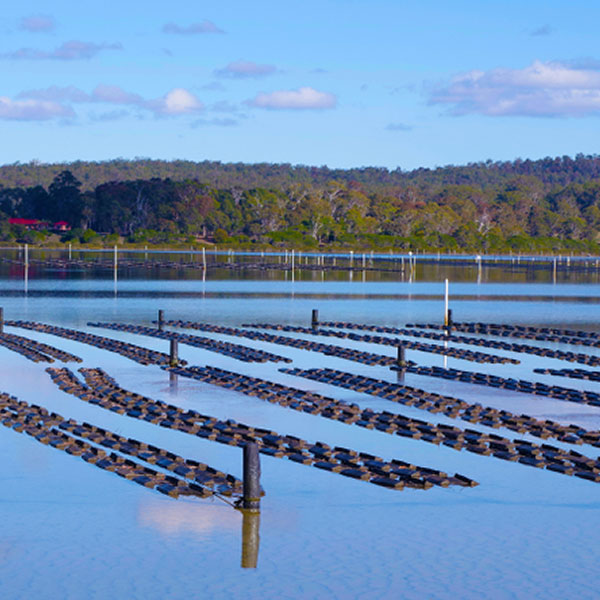