The Government will deliver two new regional programs in the 2022-23 October Budget to invest in much needed community infrastructure in way that is transparent, fairer and more sustainable.

The Government is committing $1 billion in the Budget over three years to two new regional programs.

The regional Precincts and Partnerships Program will provide a strategic, nationally consistent mechanism for funding and coordinating larger-scale projects that transform a place, to benefit communities in regional cities and wider rural and regional Australia.

While Coalition MPs are cynically attempting to claim election promises as funded projects, the Government is delivering improvements the Australian people voted for by cleaning up the chaotic mess the previous government left behind.

The Government will consult on the guidelines to ensure best practice transparency and consistency of process, as well as fairer distribution of funds to ensure people can have confidence in the new programs.

The Government will not be proceeding with the Building Better Regions Fund Round 6.

The Australian National Audit Office (ANAO) found the BBRF grants favoured National Party electorates and were not awarded on the basis of merit, but on the basis of rules that were not made clear to all applicants.

Despite all the evidence, the National Party continues to defend the fund and, what is worse, tries to tell people their applications were funded under Round 6 of the BBRF.

What they are defending are decisions to preference their own electorates, to ignore anything resembling proper process and in some cases hand out funds to people who never applied and didn’t know they had got the money.

In a similar way, the previous Government’s Community Development Grants program started out as a closed fund for 2013 election commitments, but then the Coalition kept it around year after year. It was a ‘grants’ program that community organisations had no ability to apply for.

We will close down the CDG program and no new projects will be funded from it.

The Australian Government will provide a pathway for those CDG projects properly accounted for up to the Pre-Election Economic and Fiscal Outlook to be funded through our new election commitment programs.

All contracted projects will be honoured, and a further 82 projects that date back to 2016 and that are yet to be contracted will have six months to finalise negotiations before the program ends.

The Albanese Government is committed to investing in partnership with regional communities. We want our investments to be of value to people and to taxpayers, and to improve the liveability of the regions. 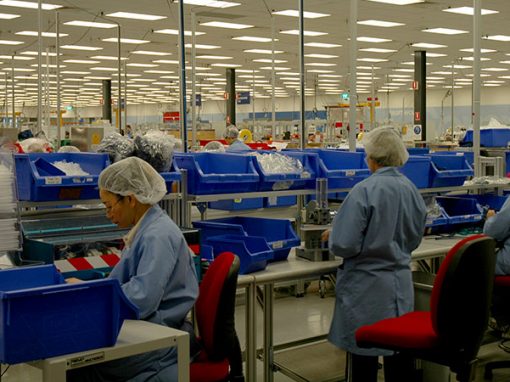 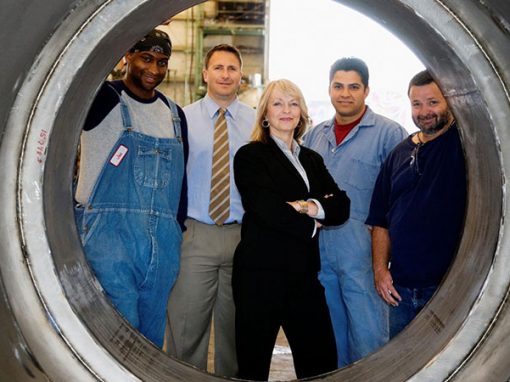 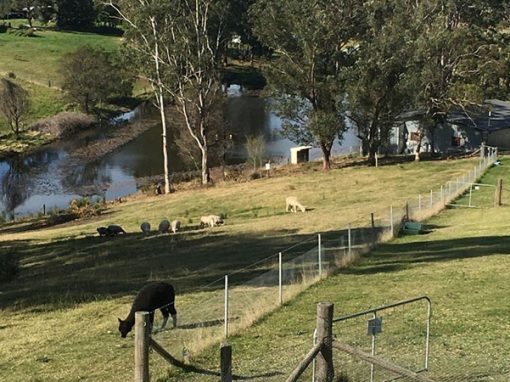 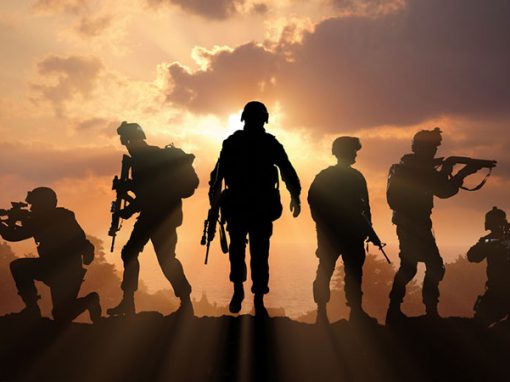 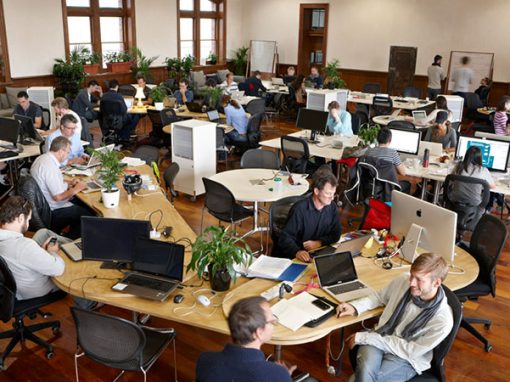 Future of Work and Flexible Workspaces 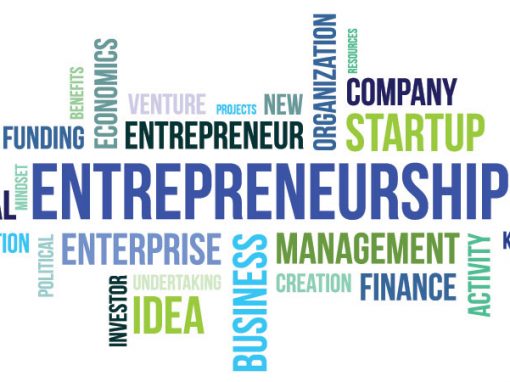