The Orana region covers the central and north western sectors of New South Wales – an area of over 199,000 square kilometres, and has an estimated population of 122, 897. It extends from the hilly western slopes of the Warrumbungle Ranges in the east, to the flat plains of Cobar and Bourke in the west and north to the Queensland border. The region comprises the local government areas of Bogan, Bourke, Brewarrina, Cobar, Coonamble, Dubbo Region, Gilgandra, Mid-Western Region, Narromine, Walgett, Warren and Warrumbungle. 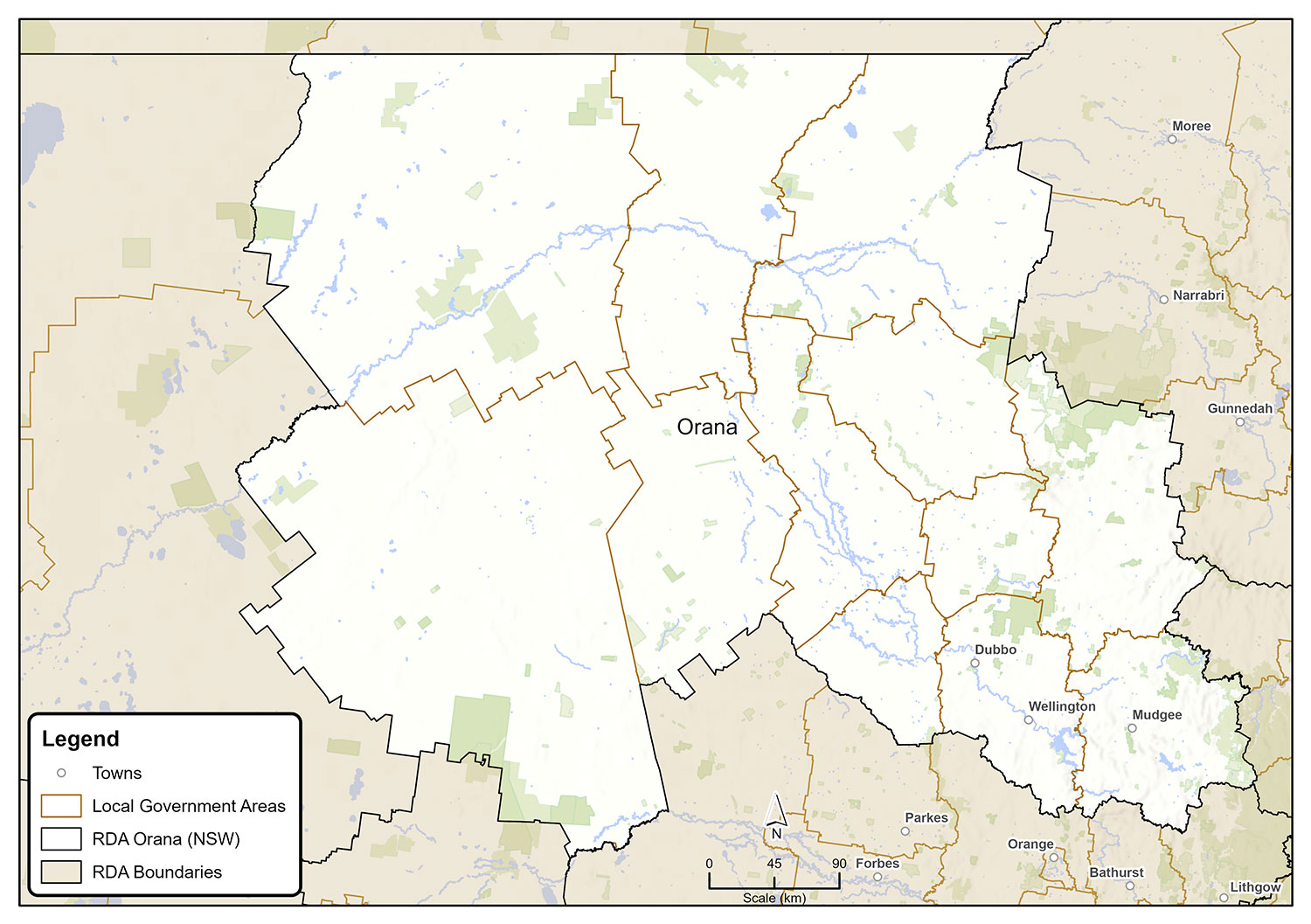 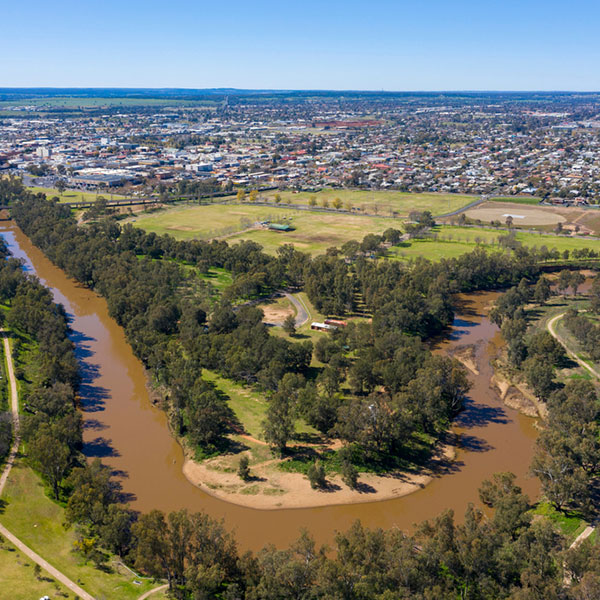 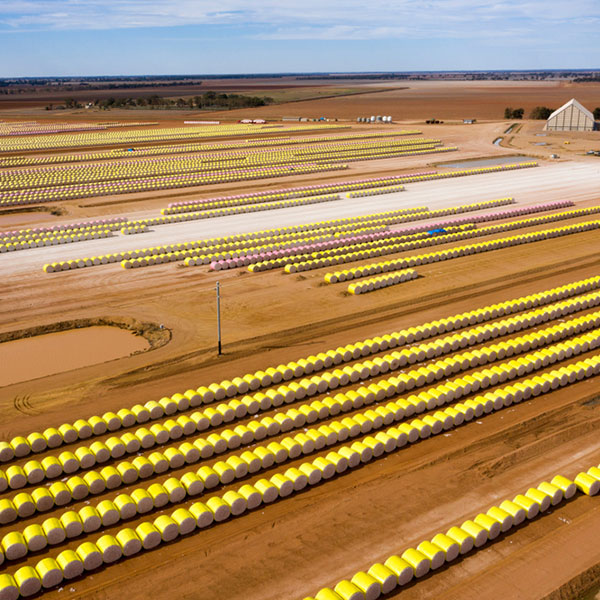 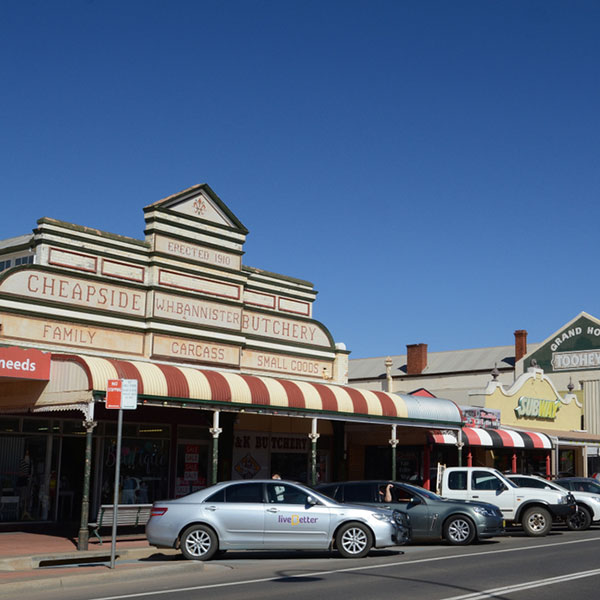 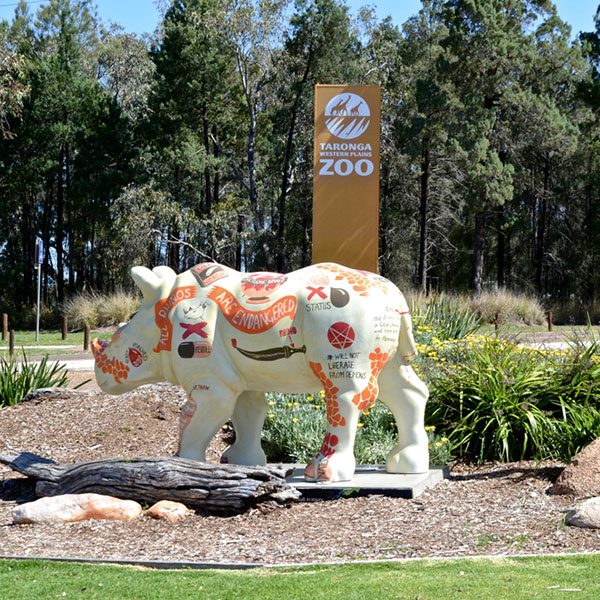